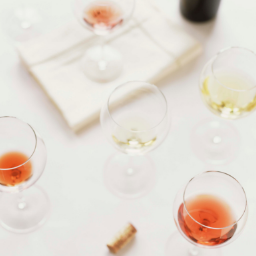 Come and hang with your favorite brewery on a new exciting brew hitting the shelves. 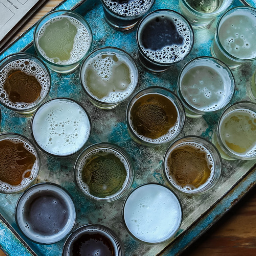 Stop on in on the weekends, featured cocktails are the best way to experience a new flavor of fun.

Come join our big holidays tasting with over 100 wines from around the world. 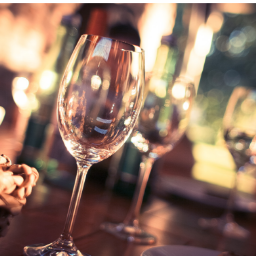 Delancey, a former Lance Corporal in the U.S. Marine Corps, currently resides in Pinellas Park, Fla., and is the CEO of Wounded Warriors Ability Ranch. Delancey deployed twice: first to a remote base in the mountains of Afghanistan and then to Haditha, Iraq. While patrolling the streets of Haditha, Delancey was struck in the lung by sniper fire. The bullet struck his spine and ended in his lung, paralyzing him from the chest down. Fortunate to survive, Delancey was sent to a rehabilitation facility in Tampa, Fla., just 20 minutes from where he grew up. He received the Purple Heart for being wounded in action and was honorably discharged from the Marines in 2008. In 2015, he founded the Wounded Warriors Abilities Ranch – a wheelchair-accessible sports park designed to inspire veterans to go out and be active. To learn more about the Wounded Warriors Abilities Ranch, visit https://woundedwarriorsabilitiesranch.org/.

Time: See times below based on store locations.