Aerstone Land Cask is one of two 10 year old single malt Scotch whiskies launched by William Grant & Sons (the owners of the Glenfiddich and Balvenie Scotch whisky distilleries, amongst others). The Aerstone whiskies aim to ‘demystify’ whisky for beginners. The Land Cask is described as the ‘rich and smoky choice.’ The distillery where this is produced is not disclosed. This single malt launched in the UK in mid-September 2018 and launched in the US in September 2019. 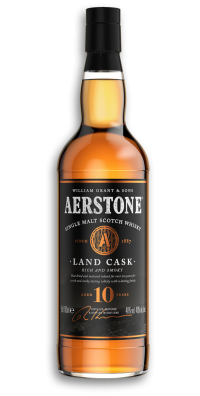 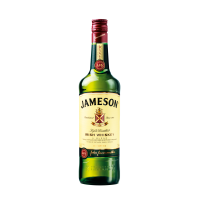