The story of how Blood Shot Bloody Mary Mix came to fruition is heartfelt, yet trying at times. The Blood Brothers are actual brothers, whose father and his wife used to make this mix for BBQs and weekends in the Arizona sunshine. Once their father’s wife passed away, the brothers had the idea to craft an official batch– labeled and bottled– for their father. Their goal was to package the mix and share their family recipe with the world. A week prior to the product’s completion, their father passed away. Life was rough afterwards and the brothers went their own ways. One of the brothers, Dax, had an idea to carry out the mix’s production in spirit of their father. Thus, the brothers joined together and Blood Brothers, LLC, was born. Today, Blood Brothers remains a company inspired by family, and even more, by a delicious family Bloody Mary mix recipe. 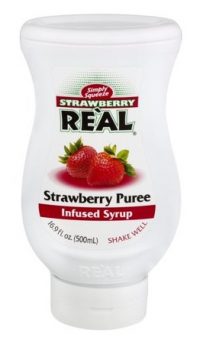 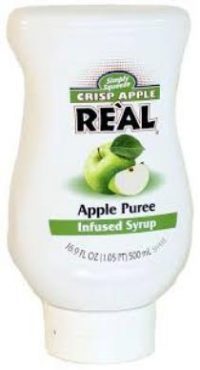 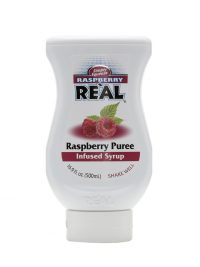 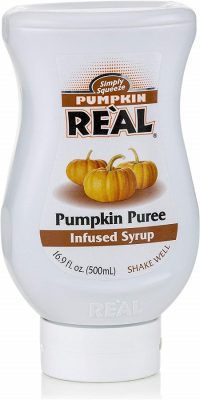 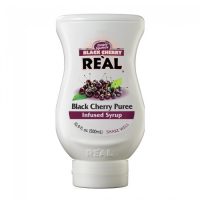 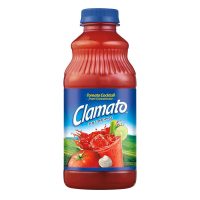 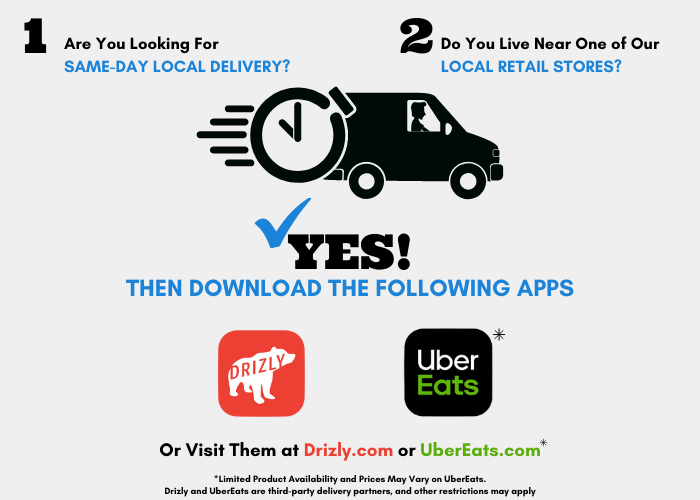