On the palate, the dark fruit is balanced by fresh acidity and lush tannins that carry all the way over a lingering, elegant finish-with just a kiss of minerality.

Cakebread Cellars began in 1973 with the vineyard lands on the original 22-acre property in Rutherford. Over the years, the family has acquired additional vineyards throughout Napa Valley and the North Coast. Today, the winery owns 15 sites totaling 560 vineyard acres in Carneros, Rutherford, Howell Mountain and Anderson Valley as well as other prime locations in Napa.The original property was predominantly pasture. Consultation with the University of California at Davis determined that the best varieties to plant were Cabernet Sauvignon and Sauvignon Blanc. Jack Cakebread enrolled in the viticulture and enology program at UC Davis and made all his own wines until 1978, when his son Bruce joined him as winemaker. The first harvest from Cakebread’s own vines yielded a small bottling of 1976 Sauvignon Blanc, although a 1973 Chardonnay and 1974 Cabernet Sauvignon were made from purchased fruit.At first, the winery was housed in a tractor shed now referred to as the Pond Building. In 1977, the original 3,500-case winery was expanded, and in 1980 an existing barn was refurbished to create a press and barrel-aging room that now serves as offices. In 1985, the winery expanded again with a new structure designed by architect William Turnbull to merge stylistically with the barn/press room, increasing capacity to 28,000 cases. As of 1995, capacity had risen to 45,000 cases and a new expansion began that now allows tremendous flexiblity in production, including the separate fermentation and maturation of each vineyard lot to maximize grape and terroir expression before blending.

Aromas of ripe blackberry and boysenberry with hints of dark chocolate and sweet oak. On the palate, the dark fruit is balanced by fresh acidity and lush tannins that carry all the way over a lingering, elegant finish-with just a kiss of minerality. 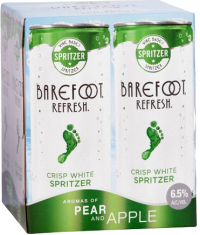 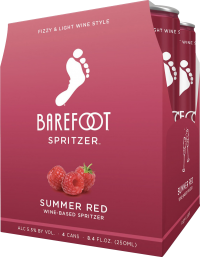