The Lombardy region is located in the north-central area of Italy. This wine region is particularly well known for its Oltrepò Pavese areas (whose name means “Pavia beyond the Po”), where the winemaking traditions date back to the Etruscan settlers along the Po River. The region climate is varied due to the diverse terrain, but is generally considered a ‘cool’ continental climate. The region is influenced by several geographic features, including the Alps, which form part of the northern border and help protect from cold and trap heat in the valley as well as the Po River which runs along the Oltrepò Pavese and forms most of the region’s southern border. The stony vineyard soil also retains heat and releases it during the night to warm the vines. This creates an optimum situation which allows the grape to fully develop its flavours during the long growing season. The Oltrepò Pavese region is responsible for more the half of all wine produced in the region as well as two-thirds of its DOC-designated wines. It is best known for its sweet Moscato grapes and red wines as the Pinot Noir and Barbera. 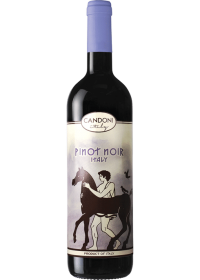 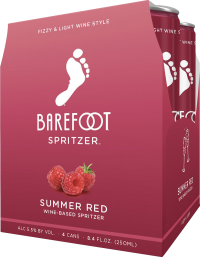 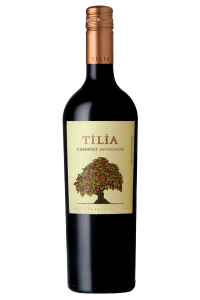 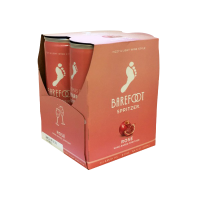