Skip to content
[yith_wcwl_add_to_wishlist]
Price, Vintage, and Availability May Differ from Image

Country: United States
The Moscow mule originated in the 1940s when a vodka distributor and a ginger beer distiller, both trying to capture the...Read More

The Moscow mule originated in the 1940s when a vodka distributor and a ginger beer distiller, both trying to capture the U.S. market, joined forces in one glass. They called their cocktail of convenience the Moscow mule—Moscow for the vodka and mule for the ginger beer kick. At launch, it was served in a copper mug, as it is today. Copper chills quickly, which boosts the aromatics in the vodka, and activates the ginger beer carbonation. The Mule has galloped onto the short list of American favorites, and our Classic Moscow Mule features the ideal mix of vodka, ginger beer, and lime juice. Serve over crushed ice in a copper mug with a lime wedge to accentuate the ginger flavor. 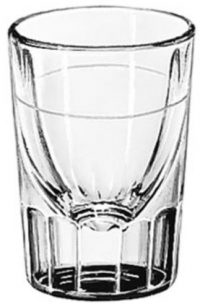 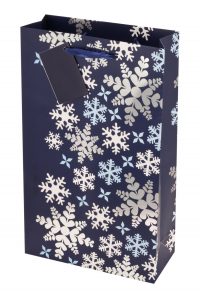 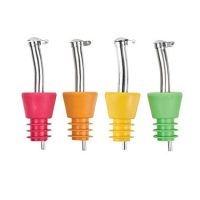 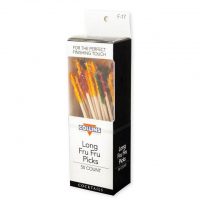 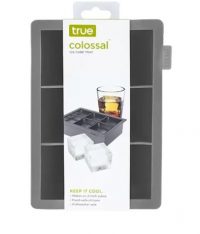 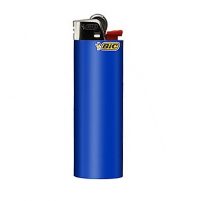 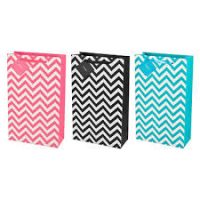 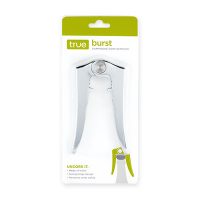