A delightful can of fizzy margarita fun, made with real tequila.

In 1795, Jose Maria Guadalupe de Cuervo began selling the very first Vino Mezcal de Tequila de Jose Cuervo after receiving the first official charter from the King of Spain to produce tequila commercially. Cuervo has been producing tequila at La Rojena, the oldest active distillery in Latin America, ever since. For over 250 years, Jose Cuervo® has been making tequila from the largest agave holdings in the world. The journey begins in the fields on the skirts of the Tequila Volcano. After seven years of maturation, the agave plants are harvested and their cores, or “pinas,” are sent to the La Rojena distillery. There, they are roasted, grinded, and smashed. The resulting extract is placed into fermentation tanks. Finally, it is distilled and aged to perfection in toasted barrels. 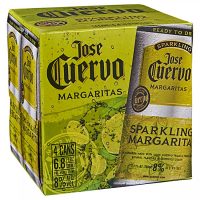 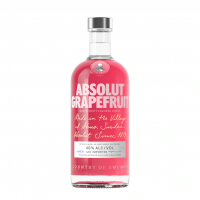