Penfolds Bin 169 was created to celebrate the modern winemaking philosophy at Penfolds that emphasises both the regionality and maturation of Cabernet Sauvignon in fine grained French oak; a departure from the Penfolds ”norm” of multi-regional blends in American oak. The Penfolds Bin 169, while of single origin is still a style that is immediately identifiable as Penfolds. It is an brilliant reflection of Coonawarra and a firm show of the commitment that Penfolds have to the iconic South Australian region. Don”t miss out on the 2010 Bin 169 which has been rated an impressive 98 points from James Halliday and is destined to sell out quickly. 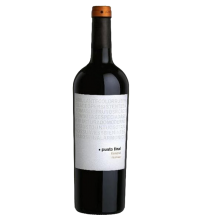